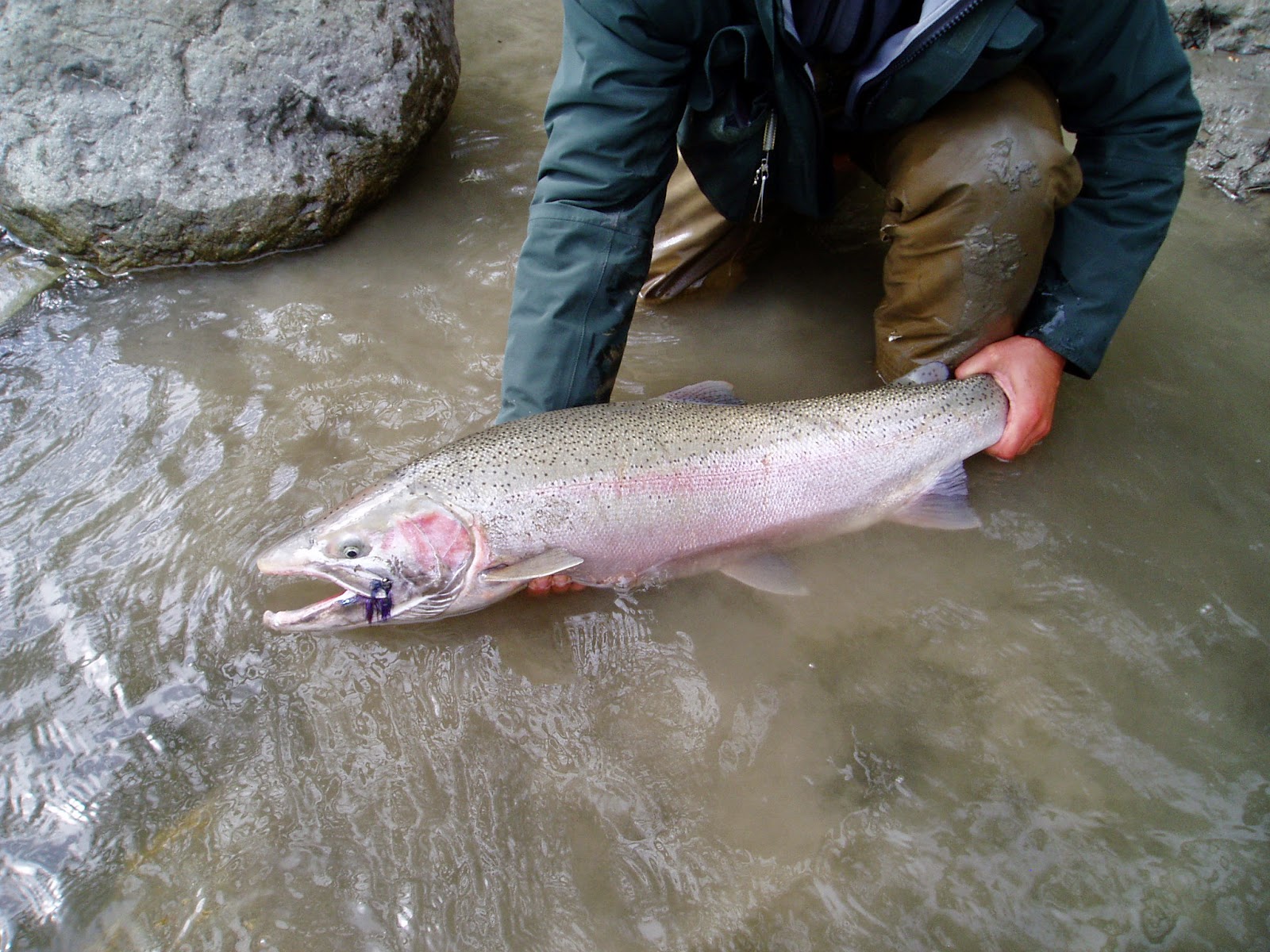 Just opened up due to a cancelation -  March 15th

I have been fishing steelhead on the Olympic Peninsula. I have fished the Bogachiel, Clearwater and the Queets. We got a real high water 2+ weeks ago that really colored up the Hoh and Queets. Both rivers have changed quite a bit. The upper Queets from the campground down to streaders has a couple runs that got even better. There wasn't any bad log jams to worry about. The lower queets has a bad spot below the cliffs but easy to see coming. Right now the rivers are very low and clearer than normal which never helps the fishing but being in a rain forest it's only a matter of time till the rain comes. I gotta admit the sun and sixty degree days feels great but I would trade it for better conditions. At least for now the rivers are not going to blow out any time soon. Last march the rivers were out of shape half the time.
Split the cost of a trip!  Partners Needed: March 18th, April 8th and 11th. 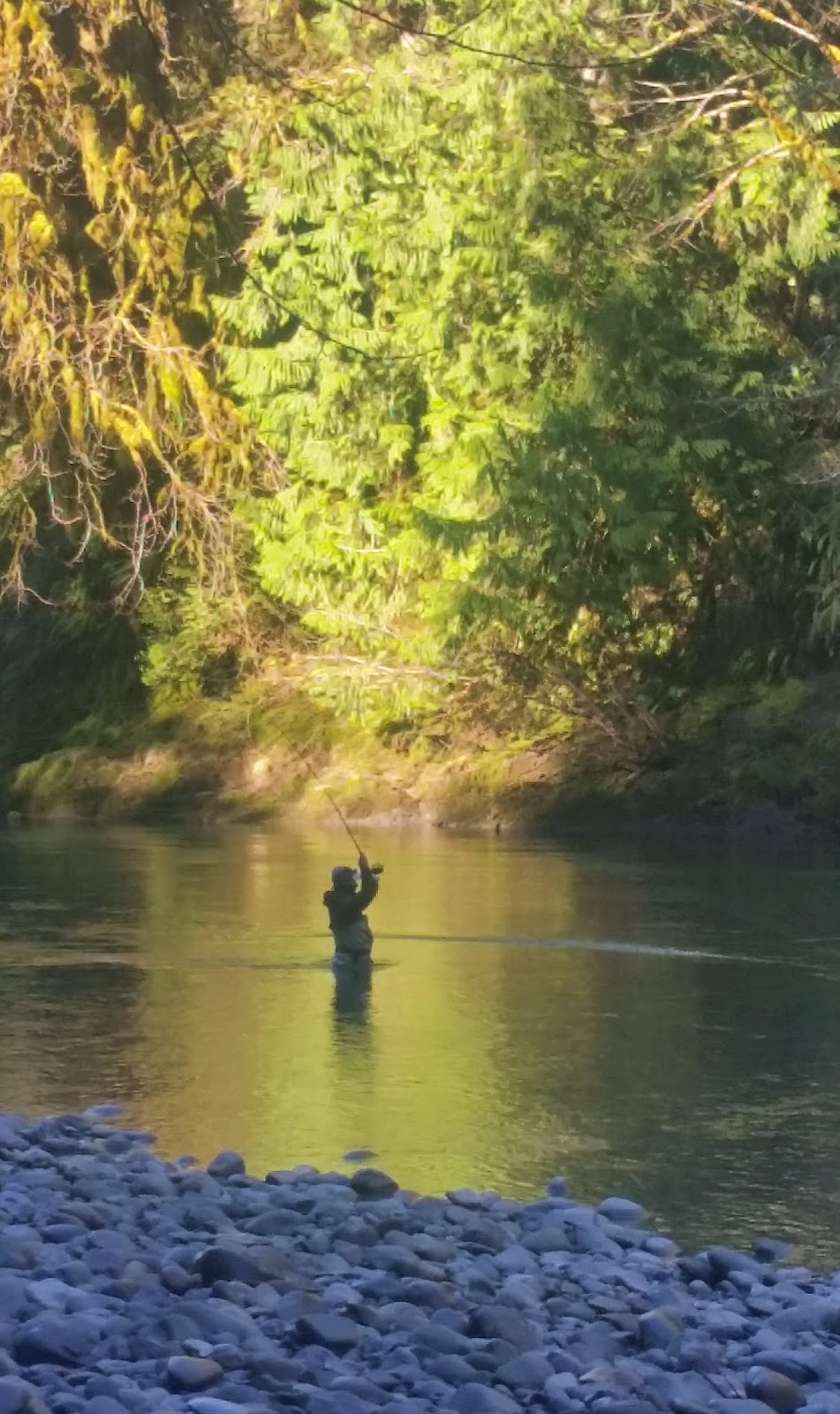 We are running trips on the Olympic Peninsula with the focus on the Queets and surrounding rivers for Big Wild Steelhead.  There are only a couple of fly guides that have a permit to fish in the National Park on the Queets and no bait allowed after Feb. The Queets has some of the best fly fishing and swing water on the coast. We are starting to book dates now and do a $50 discount for multiple days booked, trips starting at $169PP. I have lodging discounts for Quinault lodge.
Want that perfect gift – guided fly fishing trips, any amount $200 or over will get a